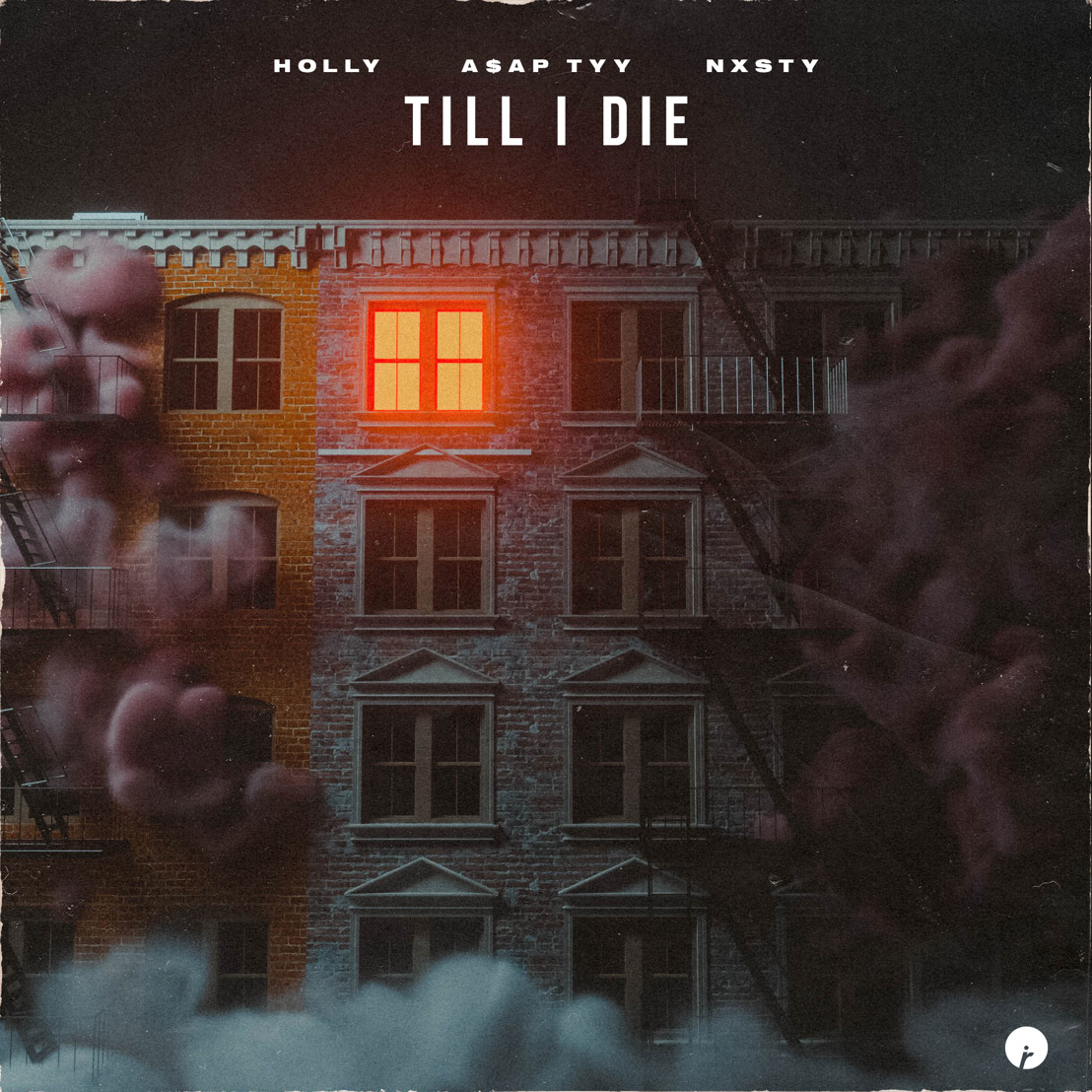 Portuguese bass/hip-hop producer and DJ Holly has today released a new track: Till I Die feat. A$AP TyY. This is the first release from Holly’s forthcoming EP - Alameda 1000 - which is dropping later this summer on Insomniac Records. Till I Die includes additional production from Vancouver-based producer NXSTY.

Holly and NXSTY had been working on the track when Holly met A$AP TyY at a party in NYC last summer. After striking up a friendship, Holly invited TyY to the studio to add a couple verses, which ended up being the perfect addition to the track. TyY’s raw vocals inject immediate energy from the get-go, enhancing the builds before a trunk-rattling drop that’s arguably some of the grimiest production work of Holly’s career to date.

Holly, NXSTY & A$AP TyY performed Till I Die at EDC Las Vegas in May, where Holly made his debut at the iconic dance music festival.

Holly shared some words on how the collaboration came about:

"I would have never believed that this record with A$AP TyY was going to happen when I met him a year ago. I grew up listening to A$AP Mob and their work & vision has always been a great influence in the way I think, work, and live, so it feels great to work with someone who is part of a group that changed my life. This couldn't have happened without the NXSTY as well, as he helped me develop the vision for this record. A$AP Till I Die!"

NXSTY had the following to share about the track:

“It’s a nasty mfka.  I love the energy and great blend of new style trap and bass genres. A$AP TyY’s delivery on the vocals was awesome too.”

Holly’s highly anticipated new EP - Alameda 1000 - drops in full in August on Insomniac Records. This will be Holly’s second EP released in 2019, following up May’s Avenal 2500, which was released on Deadbeats. Both projects are named after the addresses of two childhood homes of Holly’s in Portugal, alluding to the personal nature of his music.

Holly is no stranger to working with rappers, having produced beats for some of the top Portuguese hip-hop talent, such as Slow J, Papillon and Dengaz. He’s also produced for various other rappers from all over the globe including Indonesia’s Ramengvrl and San Diego’s Young Lyxx.

Holly made his debut at Coachella & EDC this year, and recently performed at Zeds Deads’ Red Rocks event: Dead Rocks VI. With a slew of tracks locked & loaded for the coming months and a main stage performance at EDC Korea in August, Holly is poised for big 2nd half of 2019.